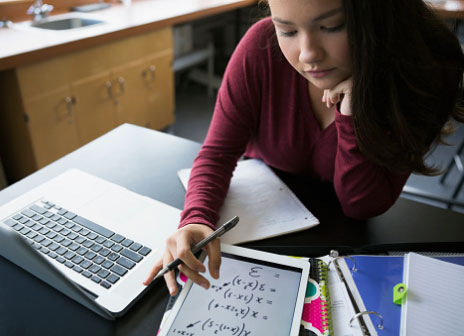 Gender similarities in the brain during mathematics development

CNN recently published this article based on the research done by Dr. Jessica Cantlon and her team at Carnegie Mellon University. The full report can be found here. I am really encouraged by such research which continues to debunk the myth that boys are better than girls at math. 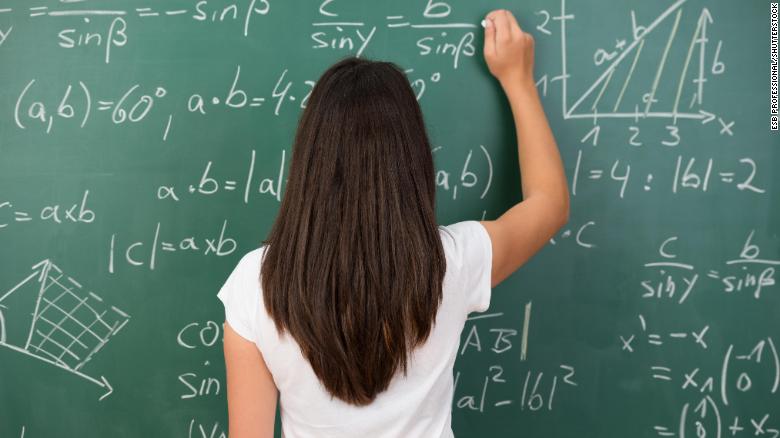 (CNN)Several studies have already debunked the myth that boys are innately better at math than girls, but those are largely based on analysis of test scores.

Now, researchers also have brain imaging that proves young children use the same mechanisms and networks in the brain to solve math problems no matter their gender. The study was published Friday in the journal Science of Learning.
“We’d studied the behavior of young girls and boys on mathematics tests, and we’d observed that their performance was statistically equivalent; they were indistinguishable. They’d developed the same abilities at the same rates in early childhood,” says Jessica Cantlon, a professor of developmental neuroscience at Carnegie Mellon University and the study’s senior author. “But there was this lingering question of what’s going on under the hood? Is it the same neural mechanism that allows them to accomplish this equivalent behavior?”
To answer this question, Cantlon and her team got 104 kids between the ages of 3 and 10 to perform cognitive tests and watch videos of engaging math lessons while in an MRI scanner. It’s the first study to use neuroimaging to evaluate biological gender differences in the math aptitude of young children.
“We looked at which areas of the brain respond more strongly to mathematics content in the videos and tasks, compared to non-math content like reading or the alphabet. So you can define the math network that way by looking at regions that respond more strongly,” she said.
Study: Gender gap in math does not compute
“When we do that in little girls, we see a particular network of the brain (respond), and when we do that same analysis in boys we see the exact same regions. You can overlay the network from girls on top of the network from boys and they are identical,” she added.
What Cantlon’s study doesn’t answer is why the belief that boys are stronger in STEM subjects than girls still persists. The stereotype is so pervasive that one research team even issued a consensus statement clarifying that “no single factor,” including biology, “has been shown to determine sex differences in science and math.”
Cantlon said she thinks society and culture are likely steering girls and young women away from math and STEM fields.
Previous studies show that families spend more time with young boys in play that involves spatial cognition, while teachers also preferentially spend more time with boys during math class, she said. Also, children often pick up on cues from their parent’s expectations for math abilities.
“Typical socialization can exacerbate small differences between boys and girls that can snowball into how we treat them in science and math,” Cantlon said. “We need to be cognizant of these origins to ensure we aren’t the ones causing the gender inequities.”
Share