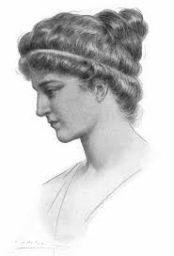 Hypatia was also a popular teacher and philosopher who had a loyal following of students and general population. There is a nice write up on Hypatia available here.

The established facts of Hypatia’s life as per the link are below: 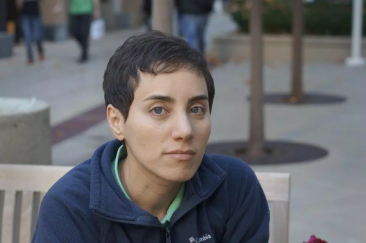 Dr. Mirzakhani was born in Iran and received her B.Sc. degree in mathematics from Sharif University of Technology in Tehran. She earned her Ph.D. from Harvard and was a professor of mathematics at Princeton University. She is currently a Stanford University Professor of Mathematics.

Dr. Mirzakhani got international recognition as a teenager when she won gold medals at the 1994 and 1995 International Math Olympiads.

She originally wanted to be a writer but developed a strong passion for solving mathematical problems in high school. “It is fun – it’s like solving a puzzle or connecting the dots in a detective case,” she said. “I felt that this was something I could do, and I wanted to pursue this path.” 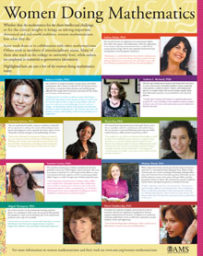 American Mathematical Society has featured these women mathematicians and their work which is very inspiring.