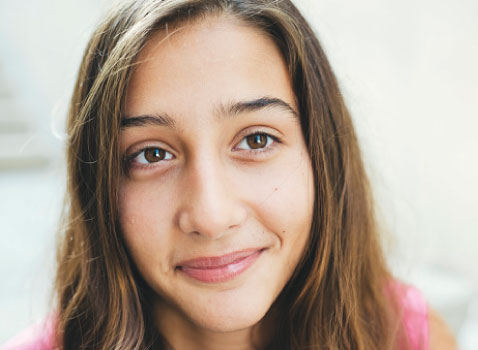 Do boys out perform girls in math up through 8th grade?

The latest research from Stanford University suggests that, on average, girls perform at the same level as boys up to eighth grade. For some of the latest statistics on how many students are enrolled across different school districts, please check this source. The comprehensive analysis was done to estimate male-female test score gaps in Math and English Language Arts (ELA). The research team analyzed data from 10,000 school districts in the U.S., taking into account performance data from 260 million state accountability tests from third through eighth grade students over a 7-years period. The average school district had no performance gap in math and a slightly higher performance for girls in ELA.

I found the following from the research really interesting: “We find that math gaps tend to favor males more in socioeconomically advantaged school districts and in districts with larger gender disparities in adult socioeconomic status. However, we find little or no association between the ELA gender gap and either socioeconomic variable, and we explain virtually none of the geographic variation in ELA gaps.”

The research discusses the impact of gender stereotypes about the traditional conservative household roles, expected behavior of boys vs girls, and perceived academic talents of males and females. Traditional conservative gender stereotypes unfortunately still reinforce that males are more talented in math and sciences and women are more talented at reading. It is suggested that students become aware of these stereotypes sometimes as early as second grade.  These stereotypes have an impact on students’ beliefs about their academic capabilities, interest in various subjects inside and outside the classroom, and performance in those subjects.

The researchers recommend making students, parents, and educators recognize that math is not an innate skill and can be learnt. Also, exposing children to various activities that are not dominated by one gender and providing motivation and confidence to do better in school is critical.